Important considerations convince us that this approach, while imperfect, is superior to other possibilities. First, the statute’s language supports the approach. The statute’s text deems a corporation a citizen of the “State where it has its principal place of business.” The word “place” is in the singular, not the plural. The word “principal” requires us to pick out the “main, prominent” or “leading” place. And the fact that the word “place” follows the words “State where” means that the “place” is a place within a state. It is not the state itself. 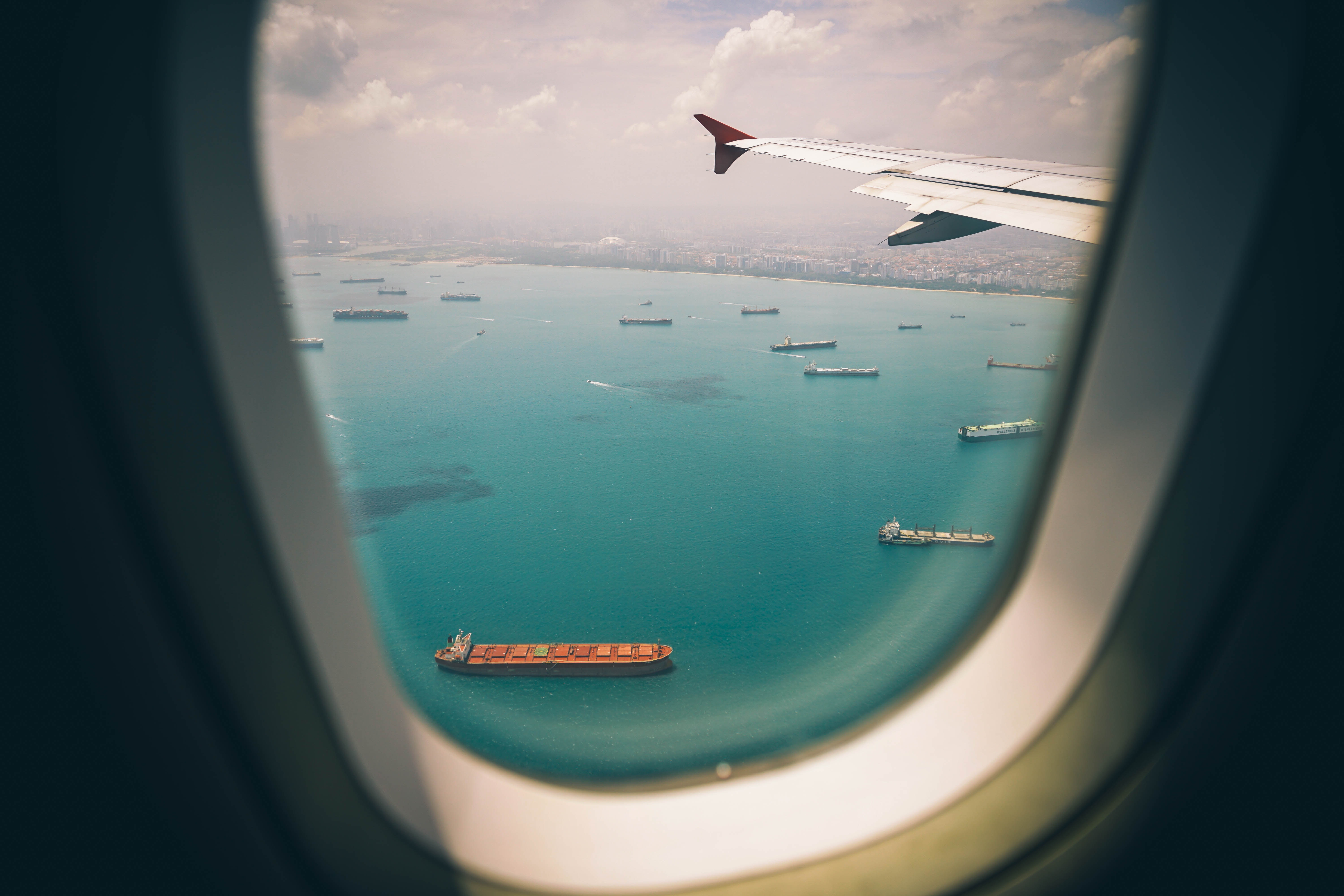 A corporation’s “nerve center,” usually its main headquarters, is a single place. The public often (though not always) considers it the corporation’s main place of business. By contrast, the application of a more general business activities test has led some courts, as in the present case, to look, not at a particular place within a state, but incorrectly at the state itself, measuring the total amount of business activities that the corporation conducts there and determining whether they are signifi cantly larger than in the next-ranking state. This approach invites greater litigation and can lead to strange results, as the Ninth Circuit has since recognized.

Namely, if a “corporation may be deemed a citizen of California on the basis” of “activities that roughly reflect California’s larger population . . . nearly every national retailer—no matter how far flung its operations—will be deemed a citizen of California for diversity purposes.” But why award or decline diversity jurisdiction on the basis of a state’s population, whether measured directly, indirectly (say proportionately), or with modifications?