Forum selection clauses, whether expressly bargained for or included in a clickwrap agreement, are generally enforced by courts unless they are shown to be unreasonable in a given set of circumstances. Assume, for instance, that the IAP’s terms of services document calls for the courts of Virginia to have “exclusive jurisdiction” over its subscribers’ disputes with the company, but that a subscriber sues the IAP in a Pennsylvania court. 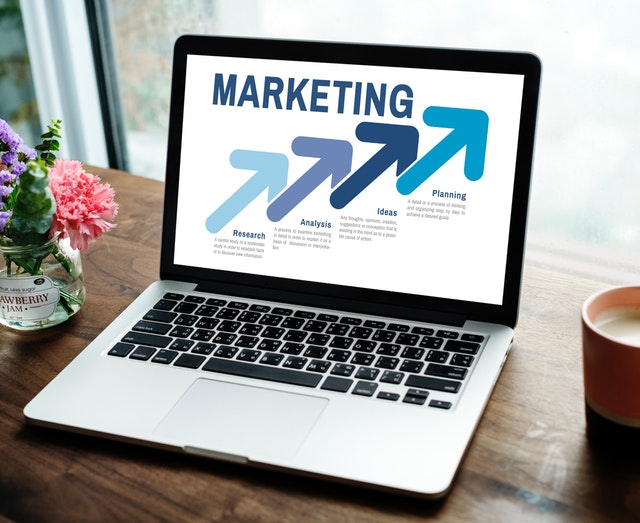 Unless the subscriber performs the difficult task of demonstrating that application of the clickwrap agreement’s forum selection clause would be unreasonable, the Pennsylvania court will be likely to dismiss the case and to hold that if the subscriber wishes to litigate the claim, he or she must sue in an appropriate Virginia court. In the federal system, lawsuits usually begin in the federal district courts. As do state trial courts, the federal district courts determine both the facts and the law.