The number of factors grew as courts explicitly combined aspects of the “nerve center” and “business activity” tests to look to a corporation’s “total activities,” sometimes to try to determine what treatises have described as the corporation’s “center of gravity.” Not surprisingly, different circuit courts of appeal (and sometimes different courts within a single circuit) have applied these highly general multifactor tests in different ways. This complexity . . . is at war with administrative simplicity. 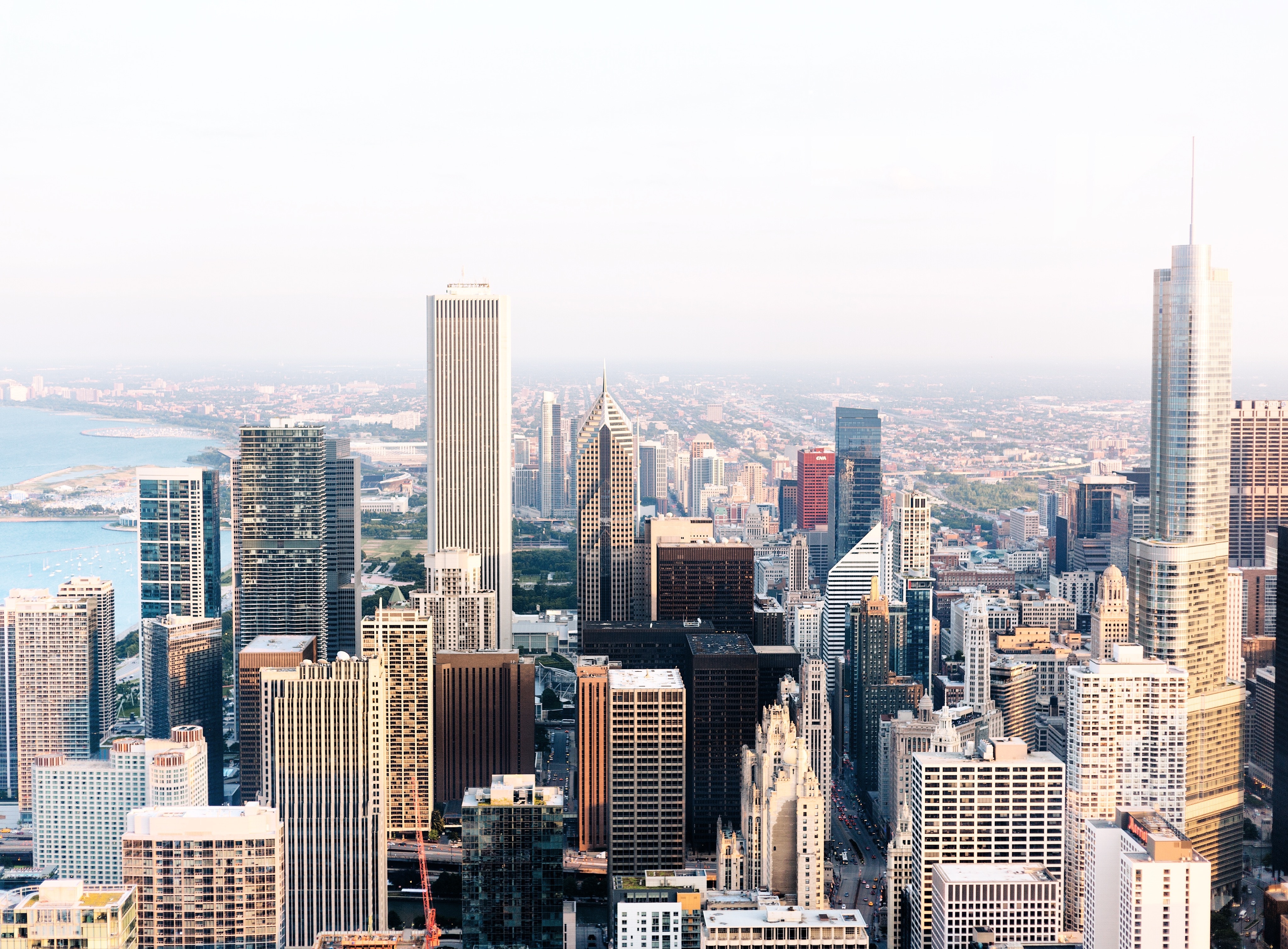 And it has failed to achieve a nationally uniform interpretation of federal law, an unfortunate consequence in a federal legal system. In an effort to fi nd a single, more uniform interpretation of the statutory phrase, we have reviewed the courts of appeals’ divergent and increasingly complex interpretations. They now return to, and expand, Judge Weinfeld’s approach [in Scot ]. We conclude that “principal place of business” is best read as referring to the place where a corporation’s offi cers direct, control, and coordinate the corporation’s activities.