Here, plaintiffs have shown that defendants purposely directed their activities at Illinois by initiating negotiations with regard to the sale of two pups. Defendants also purposely posted messages in Internet chat rooms impugning the genetic integrity of Mohanna and her littermates. Even if, as plaintiffs allege, defendants’ primary purpose was to cover up a breach of their contractual obligation with Eichhorn in California, they reasonably should have anticipated that messages to other Tibetan mastiff breeders and owners would cause economic damage to plaintiffs’ Illinois dog-breeding enterprise. Under the circumstances, it was defendants’ burden to show that litigating the cause in Illinois would be unreasonable. 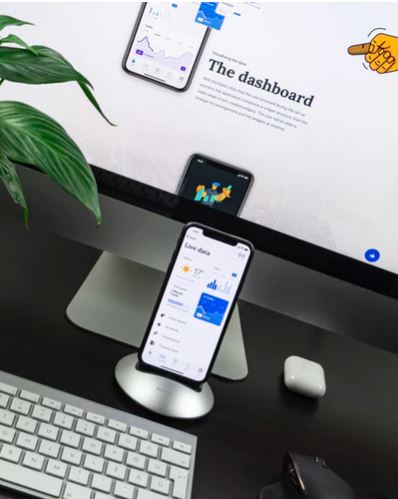 This, they have not done. First, defendants have not shown that it would be unduly burdensome for them to defend this action in Illinois. It would appear that most of the documentary evidence and some of the witnesses are situated in Illinois. The inconvenience to defendants of litigating here is no more burdensome to them than the inconvenience of litigating in Oklahoma would be to plaintiffs. Turning to the second factor, Illinois has a strong interest in providing its residents with a convenient forum. Third, any damages sustained by plaintiffs would have affected their interests in Illinois.